Before getting sick, Mary-Margaret was forever in a state of perpetual motion. A respected pharmacist, mother, devoted tennis player, community volunteer, and tireless marathoner, she filled her days to the brim and seemed unfamiliar with the concept of slowing down.

I’d never been sick in my whole life. Then, all of the sudden, my life fell apart.

I would wake up at four in the morning and I would run ten miles a day. And I’m a mom. And I would work regularly twelve, fifteen hours. I’ve always lived very healthfully. I’d never been sick in my whole life. Then, all of the sudden, my life fell apart.

Mary-Margaret was suffering from undiagnosed Lyme carditis. Doctors at another hospital administered various treatments, including the implantation of a pacemaker, but two years later that Lyme carditis morphed into a mysterious arrhythmia that took her out of commission and away from the things she loved.

It was very debilitating because I couldn’t do the physical things which I wanted to do.

It was very debilitating because I couldn’t do the physical things which I wanted to do. My daughter is now eight, and I’ve been ill since she was three and a half. She’s seen some things that are pretty scary. Like me being taken away in an ambulance. It’s tough. But she takes it in stride. And I love her dearly. It really made me realize how important our time is...

For years she crisscrossed the country visiting hospitals, looking for answers. But without a correct diagnosis she wasn’t getting any better, despite the many medications she was prescribed, and operations she underwent. Then she visited Montefiore.

She was a very young woman to have been suffering from several cardiac problems.

"My instinct immediately told me that something was not right about her. She was a very young woman to have been suffering from several cardiac problems. And also the fact that she visited many hospitals around the country, she still didn’t have a clear cause of her symptoms. She didn’t have a precise diagnosis."

And finding out why actually is the reason why I’m still here today. If we didn’t find that out I wouldn’t be here

So I was admitted and Dr. Romero said ‘we’re going to to see what’s going on with your heart.’ He just didn’t want to throw a defibrillator in me. He wanted to find out why. And finding out why actually is the reason why I’m still here today. If we didn’t find that out I wouldn’t be here, I wouldn’t be able to enjoy my family and friends and everything that I can… which is wonderful.”

Dr. Romero, with the help of his colleagues Dr. DiBiase and Dr. Jorde, discovered what other hospitals had missed – that Mary-Margaret’s battle with Lyme had morphed into cardiac sarcoidosis, an autoimmune disease of the heart. With the help of that confirmed diagnosis, doctors finally had a roadmap to follow on the path towards treating her condition. They successfully performed catheter ablations for her ventricular arrhythmias, as well as a pacemaker lead extraction and subsequent Implantable Cardioverter Defibrillator (ICD) implantation.

Today, through continued care at Montefiore, Mary-Margaret hopes to one day be back on the tennis court with her daughter, and lead a productive life.

She’s always hopeful that I’ll be playing with her soon, she will probably beat me, but that’s ok.

You know, I’ve been very blessed, but I feel even more blessed that I found the world’s best right here in New York. And that puts my daughter at ease that they’re going to make mommy better. She’s always hopeful that I’ll be playing with her soon, soon soon soon. Like, major play. And hopefully, that will happen. She will probably beat me (laughs), but that’s ok. 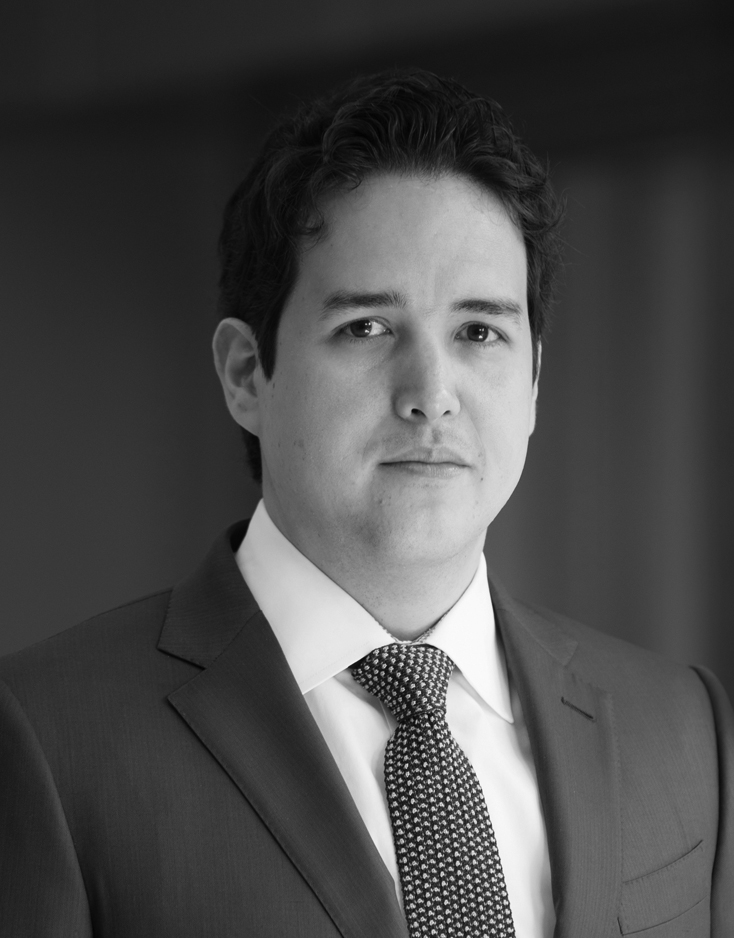